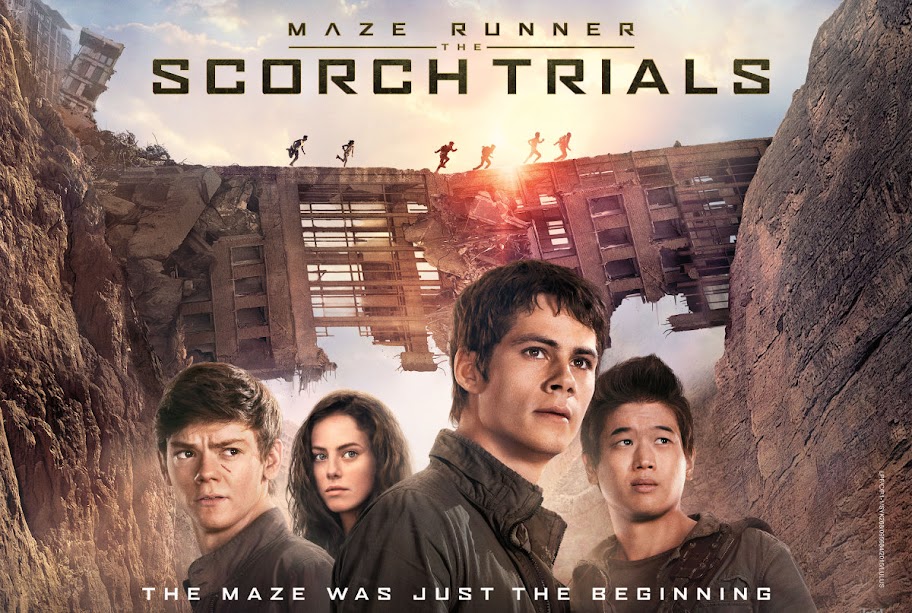 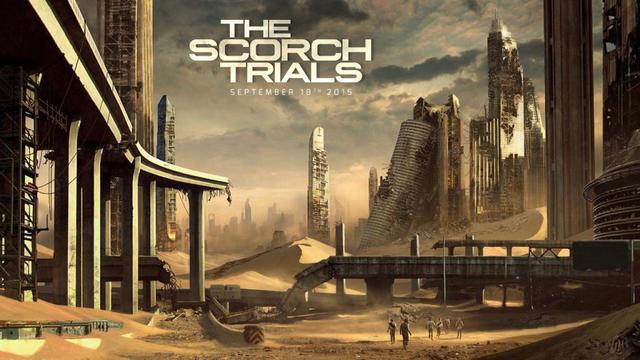 After having escaped the Maze, the Gladers now face a new set of challenges on the open roads of a desolate landscape filled with unimaginable obstacles.
For the book the film is based on, see The Scorch Trials

The plot of The Scorch Trials takes place immediately after the previous installment, with Thomas (O’Brien) and his fellow Gladers, who have just escaped from the facilities of the powerful World Catastrophe Killzone Department (WCKD), which had imprisoned them. On the run in the desert and in ruined cities, they must escape WCKD soldiers and face the perils of the Scorch, a desolate landscape filled with dangerous obstacles. Filming began in Albuquerque, New Mexico on October 27, 2014, and officially concluded on January 27, 2015.

Maze Runner: The Scorch Trials was released in select international territories starting September 9, 2015 in 2D, 3D, 4DX and Barco Escape, and was released on September 18, 2015, in the United States in 2D and premium large format theaters by 20th Century Fox. It was originally set to be released in IMAX, but this was cancelled, as Everest had all worldwide IMAX screens booked until the release of the film The Walk. The Scorch Trials received mixed reviews: some commended its action sequences and performances; others criticized the film for its lack of plot and character advancement. Like its predecessor, the film was a commercial success grossing $30.3 million on its opening weekend, making it the ninth-highest grossing debut in September.[5] The film went to the number one spot at the box office during its opening weekend, and grossed $312 million worldwide.

The concluding entry, titled Maze Runner: The Death Cure, was released on January 26, 2018.

T.S. Nowlin (screenplay by), James Dashner (based upon the novel “The Scorch Trials” by) 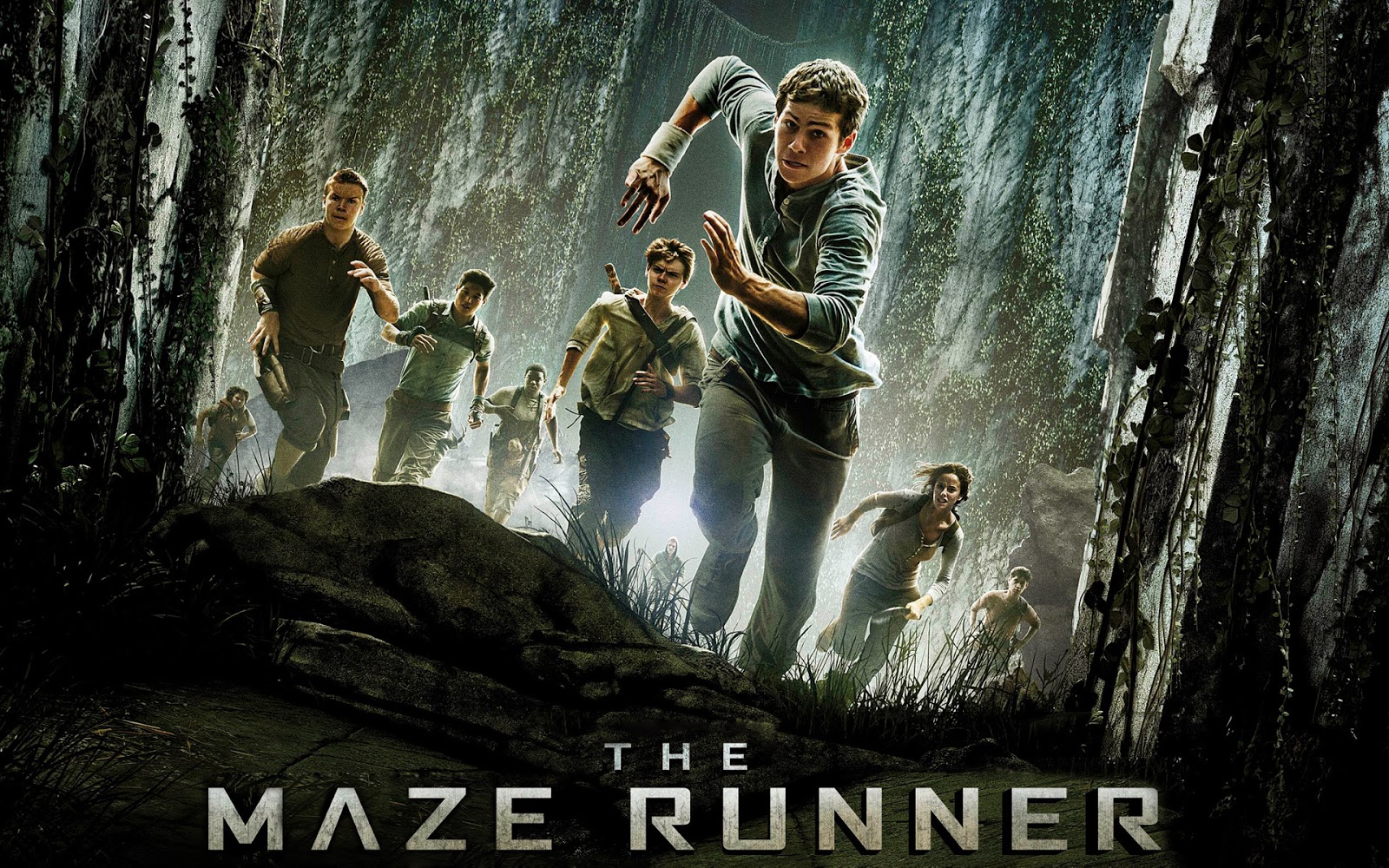 Thomas is deposited in a community of boys after his memory is erased, soon learning they’re all trapped in a maze that will require him to join forces with fellow “runners” for a shot at escape.

The Maze Runner is a 2014 American dystopian science fiction film directed by Wes Ball, in his directorial debut, based on James Dashner‘s 2009 novel of the same name. The film is the first installment in The Maze Runner film series and was produced by Ellen Goldsmith-Vein, Wyck Godfrey, Marty Bowen, and Lee Stollman with a screenplay by Noah Oppenheim, Grant Pierce Myers, and T.S. Nowlin. The film stars Dylan O’Brien, Kaya Scodelario, Aml Ameen, Thomas Brodie-Sangster, Ki Hong Lee, Will Poulter, and Patricia Clarkson. The story follows sixteen-year-old Thomas, portrayed by O’Brien, who awakens in a rusty elevator with no memory of who he is, only to learn that he has been delivered to the middle of an intricate maze, along with many other boys, who have been trying to find their way out of the ever-changing labyrinth – all while establishing a functioning society in what they call the Glade.

Development of The Maze Runner began in January 2011 when Fox purchased the film rights to Dashner’s novel with film studios Temple Hill Entertainment and TSG Entertainment.[3] Principal photography began in Baton Rouge, Louisiana on May 13, 2013 and officially concluded on July 12, 2013.

The Maze Runner was released on September 19, 2014 in the United States by 20th Century Fox. Critics considered it to be better than most young adult book-to-film adaptations. The film topped the box-office during its opening weekend with a $32.5 million debut, making it the seventh-highest grossing debut in September. The film earned over $348 million worldwide at the box-office, against its budget of $34 million.